Why we knit our cashmere wraps in Scotland

All of our pure cashmere wraps are lovingly made and hand-finished in Scotland. It was important to us to use Scottish simply because Scottish cashmere is the finest, most luxurious cashmere in the world.

Scotland’s history with cashmere began in 1831, when a local man patented his method of weaving cashmere with French-produced yarn. A few years later, he sold the patent to another Scotsman who devised a method of spinning his own yarn.

Cashmere was now a wholly Scottish product and it quickly earned a reputation for excellence – a reputation it has maintained for nearly 200 years. So there was never any question of our wraps being made anywhere but Scotland.

But it’s not just where they’re made; it’s who makes them that really gives our luxury cashmere warps the edge. Founded in the Borders in 1797, Johnstons of Elgin is the only mill in Scotland that undertakes every stage of the production process, transforming natural fibres into exquisitely finished cashmere.

We love the fact that each fabulously soft, beautifully made travel wrap began life as a sack of raw cashmere in the Scottish Borders. 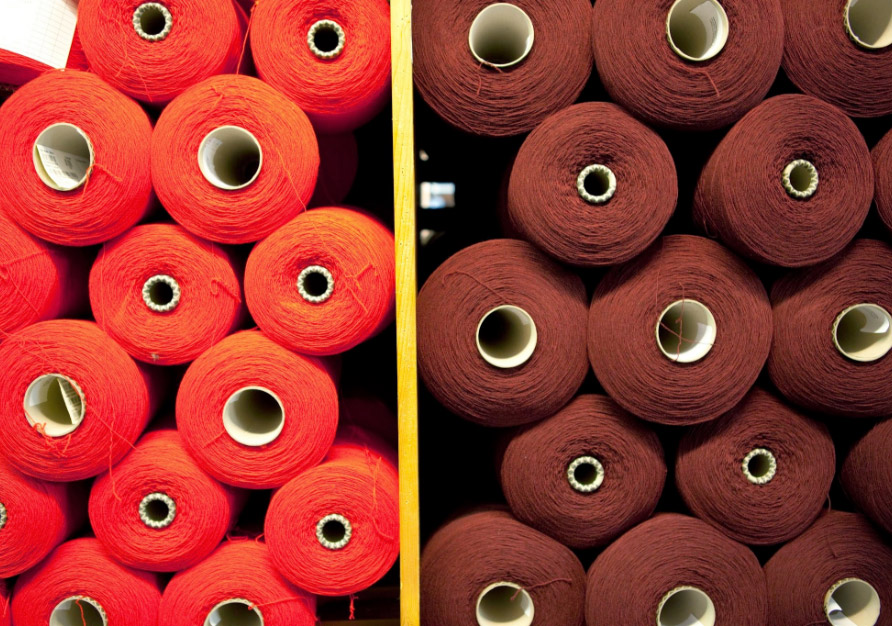 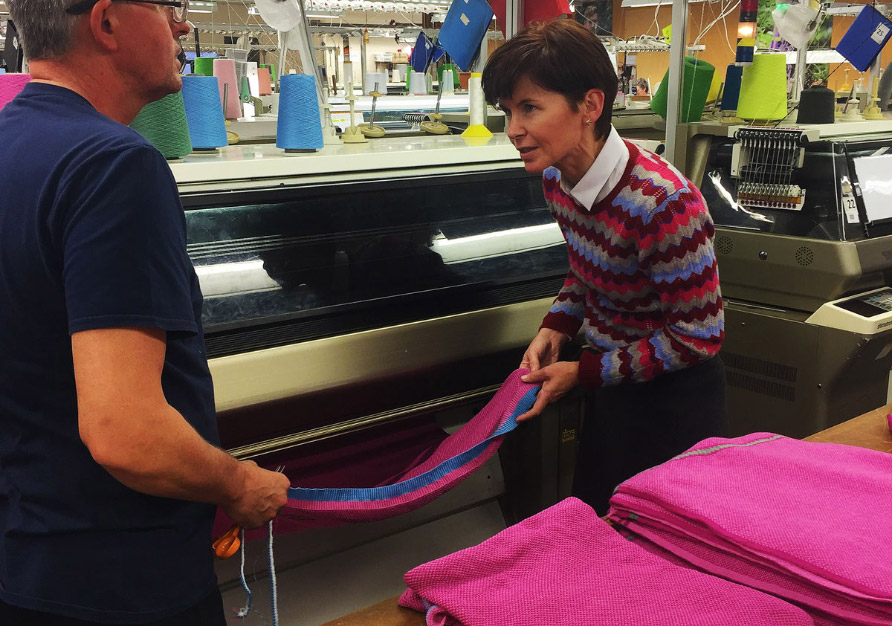 Only the finest quality

We take great pride in every design, every thread, every twist, every yarn and every stitch.

Knitting with only the finest quality, sustainably sourced fibres and employing a unique blend of dyes, Johnstons of Elgin supplies leading couture houses and fashion independents worldwide (its beautiful pieces are frequently seen on the catwalks).

Johnstons of Elgin is much revered at home, too: in 2013 it was granted The Royal Warrant by HRH The Prince of Wales for the manufacture and supply of Estate Tweed cloth to the Royal household. So we know our precious cashmere wraps couldn’t be in safer hands.

Though richly steeped in more than two centuries of tradition, the mill is constantly innovating, employing cutting-edge technology and moving forward with fibre combinations and finish. To us, Johnstons of Elgin is the past, present and future of luxury Scottish cashmere, and we are thrilled to be making the magical journey with them. 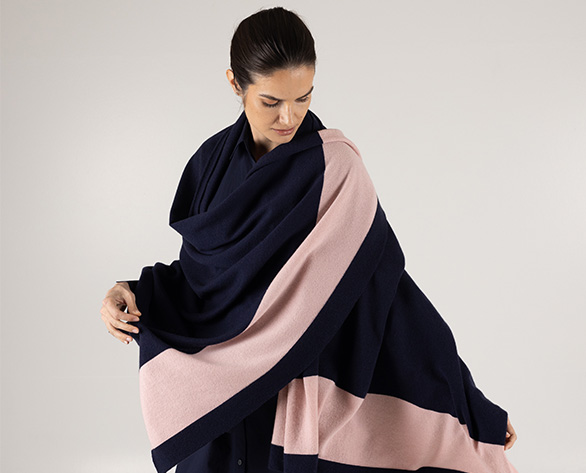 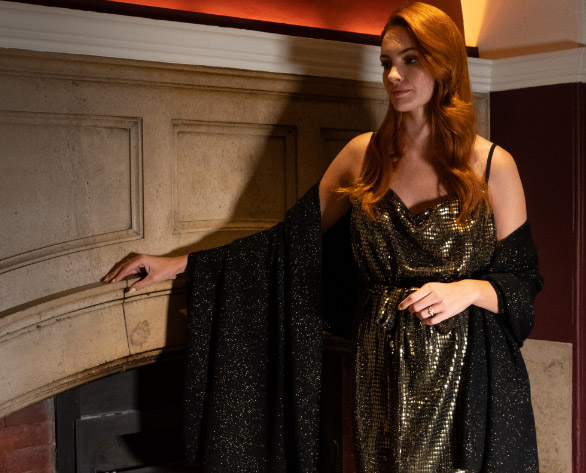 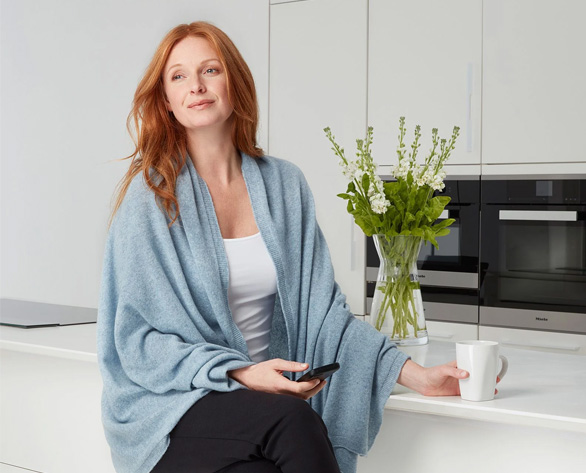 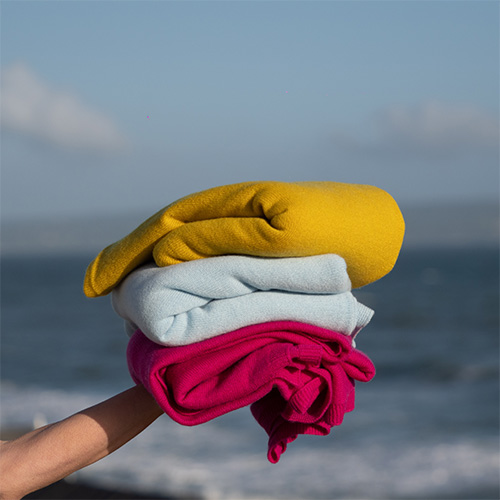