I love the bold colours and clean lines of mid-century hotel design. Here are my current favourites, some in buildings dating from the period; others more contemporary tributes to modernism. 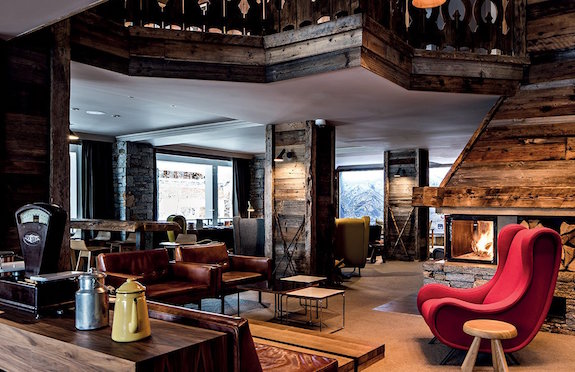 I stayed at Hôtel des 3 Vallées in Courchevel 1850 a couple of years ago and can’t wait to return. The resort was developed in the 1940s and this was one of its very first hotels. Today it features lots of original pieces by some of the best-known designers of the time, including Charlotte Perriand and Jean Prouvé and Pierre Paulin. 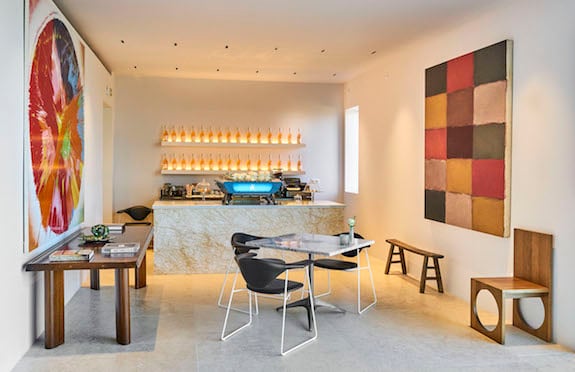 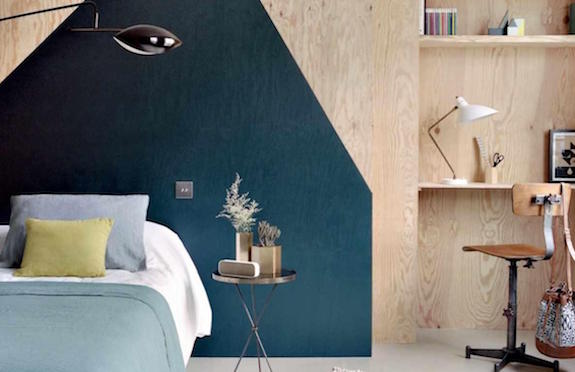 Former fashion stylist Vanessa Scoffier is behind the mid-century vibe at Hotel Henriette Rive Gauche, in Paris, teaming furniture by legendary designers such as Florence Knoll with 1950s Danish consoles and vintage fabrics. 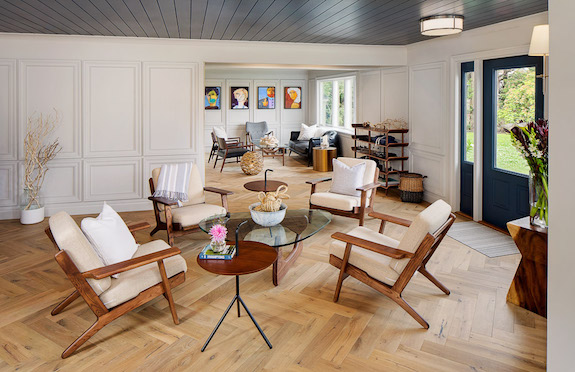 Journey East Hampton is a breezy mid-century hideaway, 20 minutes’ drive from Montauk. It describes itself as a refined alternative to the stereotypical Hamptons watering hole, its lobby filled with abstract art and a small boutique selling art, objets and homeware by Brooklyn-based Fredericks & Mae. 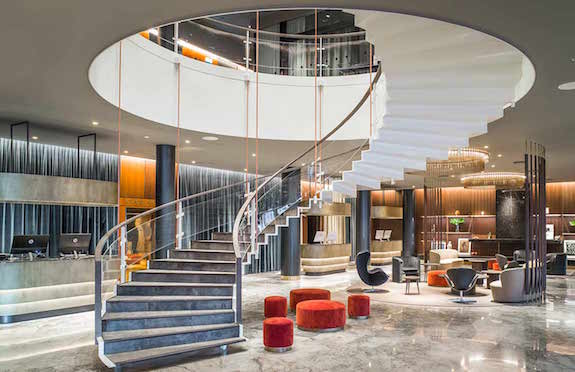 The Royal Hotel Copenhagen is the real deal, masterminded by Arne Jacobsen in 1960 and still filled with his iconic furniture designs. It has recently been renovated but retains its modernist aesthetic, with one room kept exactly as it was in 1960 as a tribute to Jacobsen. 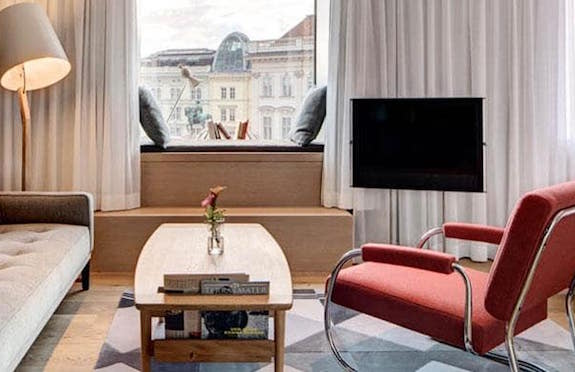 Housed in a former 1950s student hostel, The Guest House Vienna is a contemporary twist on Viennese Fifties design, with sofas by Wittmann, chairs by Oswald Haerdtl and lighting by Serge Mouille. 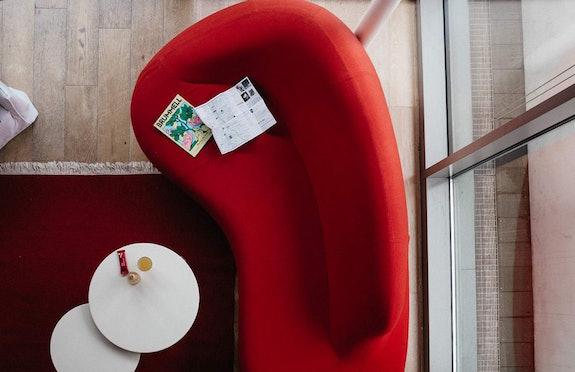 Though not a modernist hotel as such, each room at The Boundary Project in London’s Shoreditch depicts a different design movement or designer, including Bauhaus and Mies van der Rohe. It’s owned by Conran and Partners who, incidentally, were also responsible for designing The Guesthouse in Vienna (above).