Fancy a spot of culture this autumn? To inspire you, here are the winning 10 museums in TripAdvisor’s recent Travellers’ Choice Awards. For organised tours, check out the bookable experiences on the TripAdvisor website. 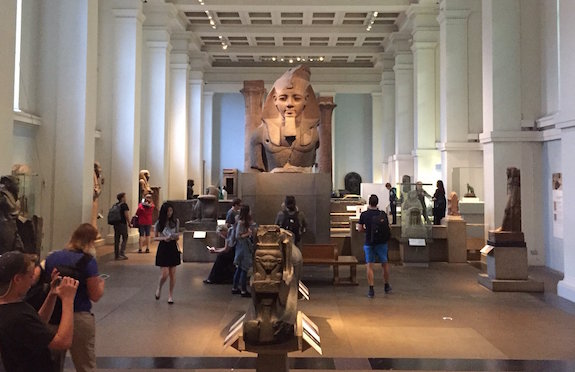 1. British Museum, London. More than two million years of human history and culture, including the Rosetta Stone, the Parthenon sculptures and Egyptian mummies. Bookable experience: The British Museum Tour – The Ideas That Made Our World 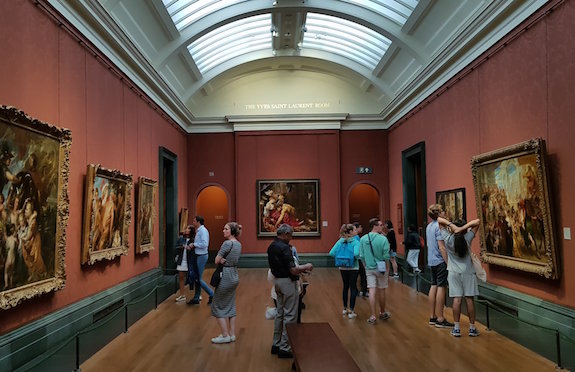 2. National Gallery, London. Houses the national collection of paintings in the Western European tradition from the 13th to the 19th centuries. Bookable experience: Small-Group Guided Tour of the National Gallery in London 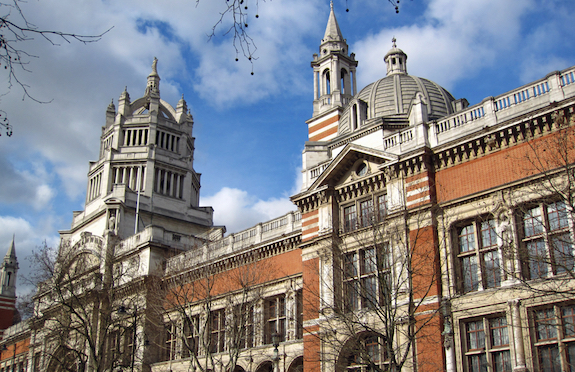 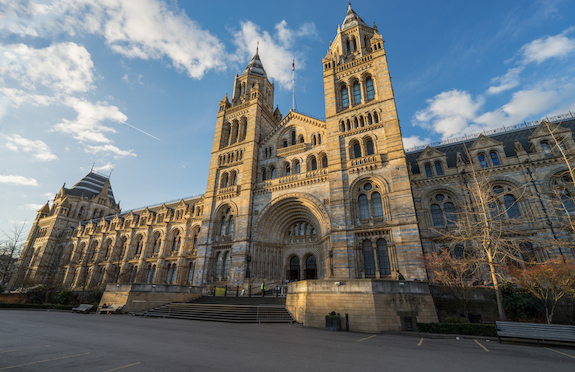 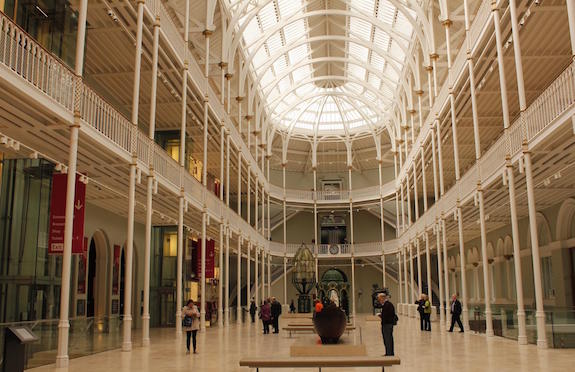 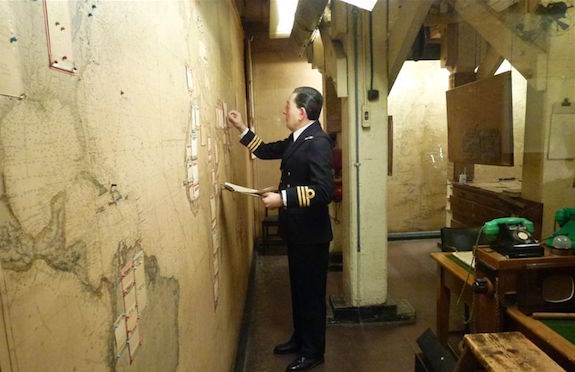 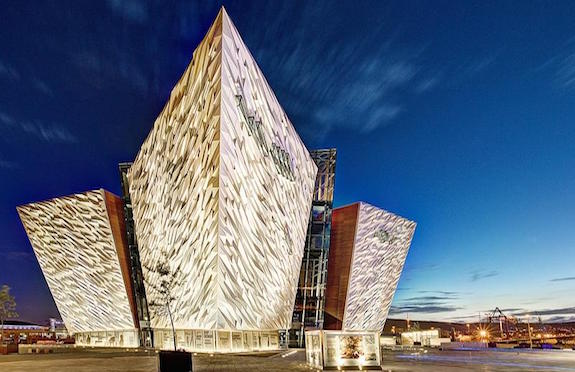 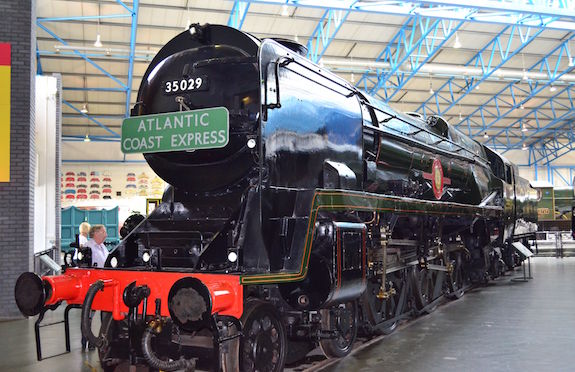 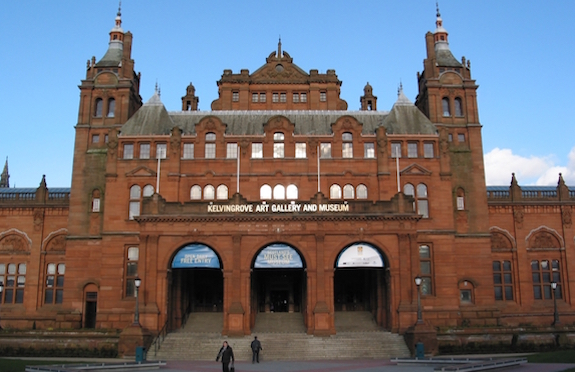 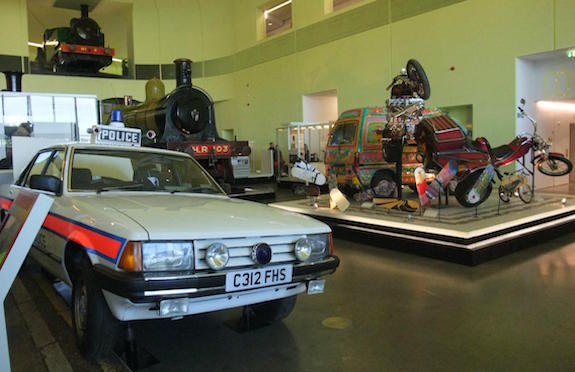